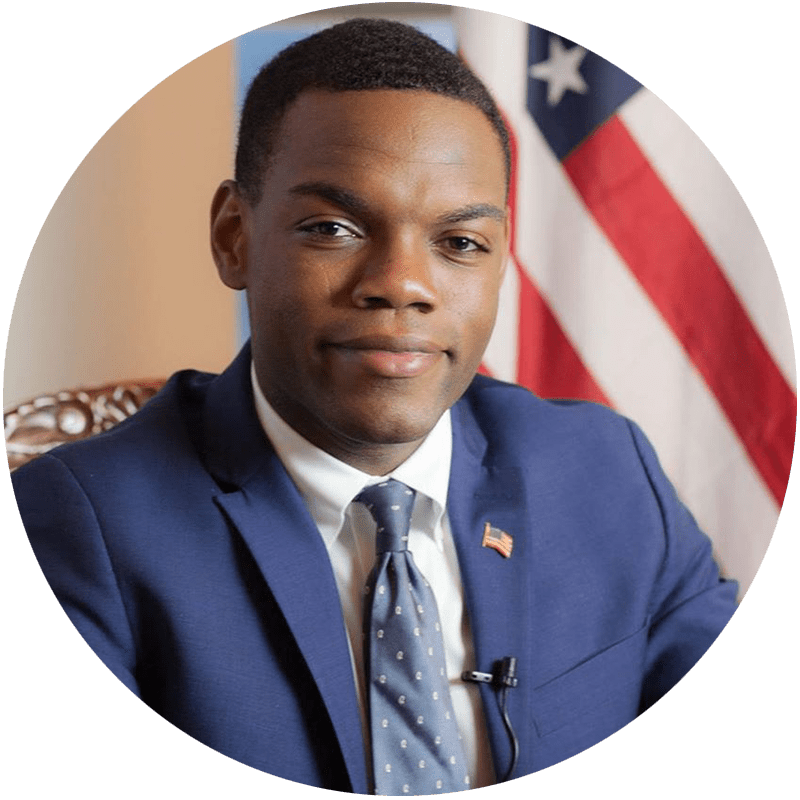 Mr. Roosevelt is the CEO of A.R. International Consulting, LLC, a global advisory firm specializing in the global use of dual use technology, cybersecurity, intelligence, and compliance. Mr. Roosevelt is a frequent guest on international media outlets around the world with over 200+ appearances appearing on Fox News, Sky News Arabia, NBC, and Newsmax. Mr. Roosevelt served as a senior executive advising silicon valley, U.S. Department of Defense, and the U.S. Department of Homeland Security on advanced technology integration in support of U.S. National Security. Mr. Roosevelt has a career background in the public and private sector advising 17 Critical Infrastructure Sectors. He is a decorated Army combat veteran who served two (2) tours in Afghanistan in support of Operation Enduring Freedom and Operation Freedom Sentinel. Mr. Roosevelt’s awards include: 2 Army Commendations, 4 Army Achievement Medals, 1 Joint Service Commendation Medal, Afghanistan Campaign Medal – Campaign Star, National Defense Service Medal, Global War on Terrorism Medal, and the North Atlantic Treaty Medal. In 2016 Mr. Roosevelt was the political party Nominee for the House of Delegates in Virginia where he was responsible for overseeing district affairs for his candidacy as the official Republican Nominee. He was responsible for advocating for over 80,000+ voters. Mr. Roosevelt received his Bachelor’s from Trident University International in Information Technology Management and a Graduate degree in Cybersecurity Policy from University of Maryland University College. He received a certificate from Harvard Business School for Disruptive Strategy