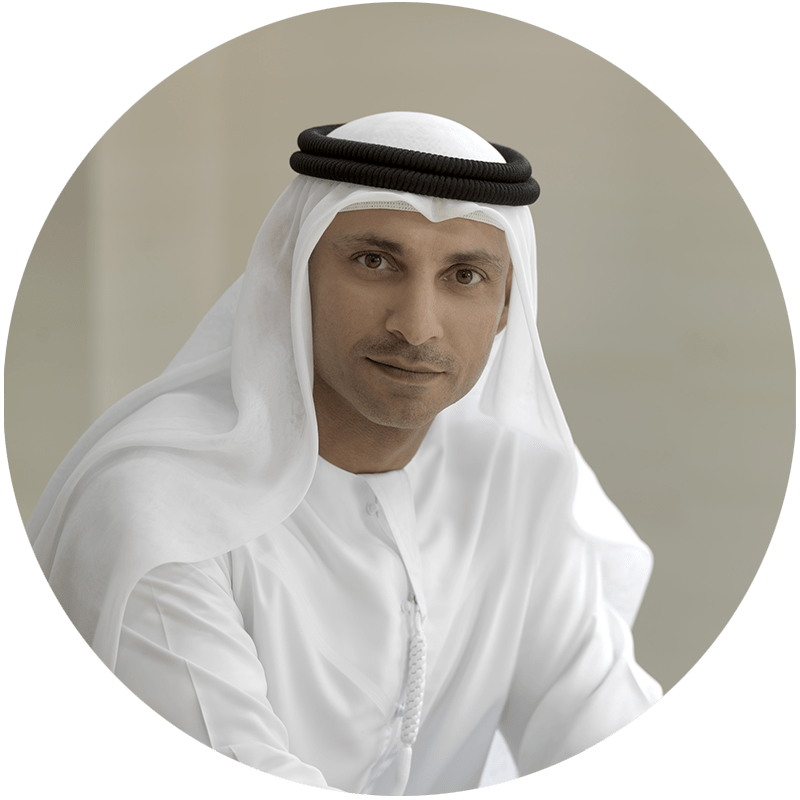 Dr. Abdulla has the distinction of holding key positions across the United Arab Emirates, as well as being a Board member of the National Qualifications Authority, of the UAE Federal Government. He was also appointed to the Board of the Social Sector, Government of Dubai. He has recently been nominated a member of the Higher Committee for Protection of the Rights of People with Disabilities in the Emirate of Dubai.

Previously, Dr. Abdulla held positions in various government sectors, including: Vice Chairman and Secretary General, Hamdan Bin Rashid Al Maktoum Award for Distinguished Academic Performance; Chairman of the Dubai Government’s Human Resources Committee, which was  set up as the link between human resources programmes and initiatives and Dubai’s goals and strategic priorities; Board member, Dubai Knowledge Fund, which seeks to effectively participate in developing Dubai’s knowledge capital through profitably managing funds. He was also a member of the World Economic Forum’s Global Agenda Council on Education 2010.

Prior to the formation of KHDA, Dr. Abdulla held the post of CEO of Dubai Knowledge Village, which ushered in the International Branch Campus, with a remit to diversify the educational landscape in Dubai. Before that, Dr. Abdulla headed the Research Unit at Dubai Internet City and began his career working as a software engineer in the United States and France.

Dr. Abdulla holds a PhD in computer engineering from the University of South Carolina.