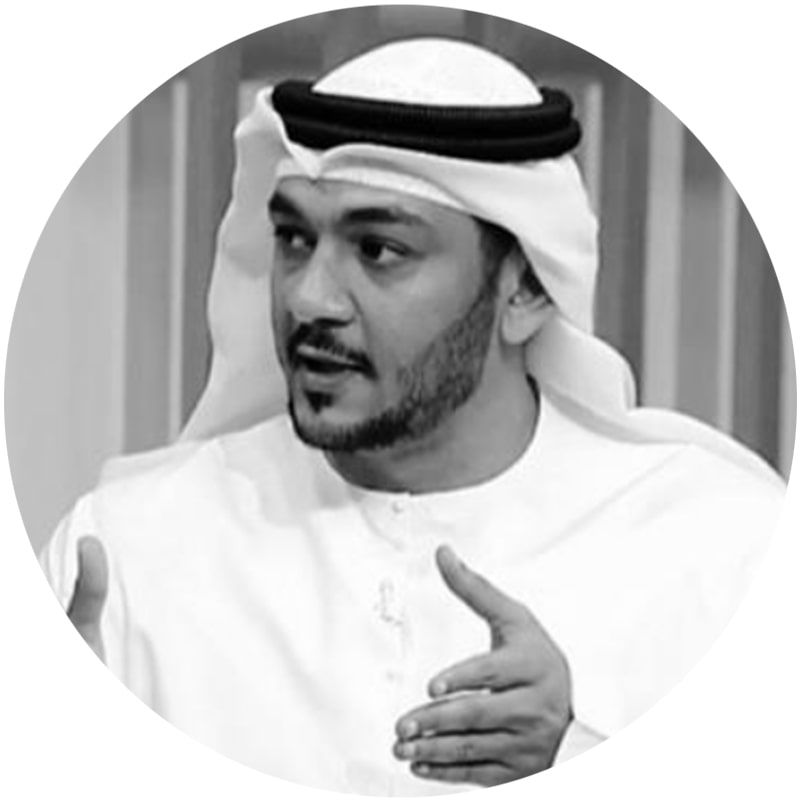 hold a master degree of Science in Electrical and Computer Engineering for Khalifa University, previously worked in Etisalat the major telecom operator as head of IOE and smart cities and his last experience was in  Sharjah research, Technology and innovation park (SRTIP) as head of digitization.

Throw his career he participated and launch many major projects such as, The first smart city in Abu Dhabi (Al Reem island), The first Wireless internet and broadband network in UAE and played a leading role on the launch of Etisalat Nigeria.